This is a LISP implementation written in Ruby.

It comes equiped with a REPL and a (very rudimentary) test framework.

You can install this gem normaly with:

And after that the REPL can be run:

This will give you a prompt where you can check if campa is working by making an offer to the gods of programming:

What is this about?

Before going any further you should probably know that, as a LISP implementation, this one is for sure on the EXTREMELY simple side of the measuring device - whatever such a thing may be. 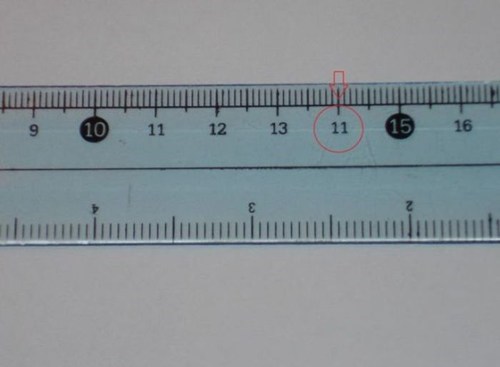 It's main purpose is to create room for the author to learn about LISP and language implementation. So you should curb your enthusiasm while using/reading it.

Paul Graham's The Roots of Lisp

There is this article by Paul Graham called The Roots of Lisp. As far as I can tell this is a seminal work that helped many people to understand LISP better and maybe even made the original McCarthy's ideas more accessible.

This project implements LISP to the point where all the functions exemplified by Graham's article run successfully. Which means one could implement Campa on itself (or they could just go here and see how it is done already).

Let's say you have a Campa file hello.cmp with the following code:

You can run this code by using the campa executable like this:

Note that the functions print and println are given "for free" to the user in the sense that they are not specified in the Roots of Lisp. But more on that later.

Playing around in the REPL

Now if you want to play around with some ideas before commit those to a file (or version control, for that matter) you can fire up the repl by typing campa:

The => is the REPL prompt and a sign that you can enter code now.

I will use this opportunity to show you yet another function that comes with this implementation but is not part of the Roots of Lisp. Let's load the same file that was used on the previous example in the current REPL session.

The NIL shown after the printed message (hello Marvin) is the return of the print function itself.

Notice also that the function hello, declared in the hello.cmp file, is now available in the current REPL session.

The following functions are available and considered the core of this LISP implementation. They all have the expected behavior specified in the aforementioned article The Roots of Lisp.

Besides the actual functions the notation that uses single quotation mark (') to quote an object is also implemented in the runtime.

All those functions are implemented in Ruby and they live right here.

Some mentions were made in this very own Readme about things that are available on Campa but were not specified on Roots of Lisp.

There is a very simplistic test framework implemented in the runtime. It is available via the campa command line with the option test. It receives as argument files containing well... tests.

The definition of a test in this context is any function that starts with test- or test_ (case insentive) and return true for success or false for failure. The core implementation for Campa rely on this tool and you can check out some test examples here.

Internally this "framework" is comprised of the two following functions:

The tests-run function will find any function whose name starts with test- or test_ (case insensitive) in the current context and run it. A function that returns false is considered a failing test.

We can simulate this clearly in the REPL:

This structure returned by tests-run is well known by a second function...

... we can use the tests-report function to show a nice summary of tests ran:

Notice that tests-report return false if there is a failure or true if all tests pass. This is an easy way to integrate this tool with CI environments or any type of "progressive" build.

An example of how this is used by Campa implementation can be found here.

After checking out the repo, run bin/setup to install dependencies. Then, run rake spec to run the tests. You can also run bin/console for an interactive prompt that will allow you to experiment.

Bug reports and pull requests are welcome on GitHub at https://github.com/mistersourcerer/campa.